Meet Sparky and Zema. Never in a million years did I think I would get another cat. My husband would say the same about getting a dog. I told him for years I was “allergic” to cats, but after getting allergy testing the truth came out… I just wasn’t a crazy cat lady. He on the other hand had a bad experience with dogs and swore up and down no dog would ever like him. We met half way and decided to adopt a kitten and a puppy the same week. While it may sound crazy at first, it was a very smart decision. Not only did they bond immediately, but they love and entertain each other. Sparky the cat is the body guard and calls all the shots as he is the king of the house. Zema is the lovable female runt. She is submissive and quite a  snuggle bug. Sparky got his name after his first night at home where he burned off half his whiskers in a candle. Zema means winter in Russian. She is a Cockapoo and doesn’t shed which makes cleaning the house slightly easier. 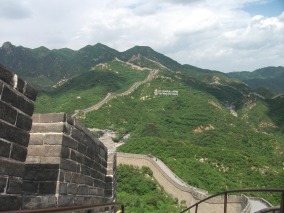 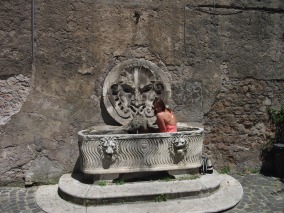 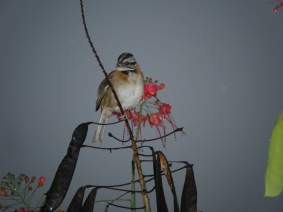 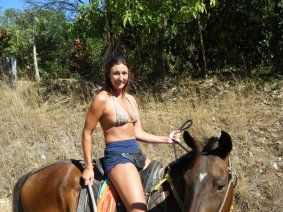 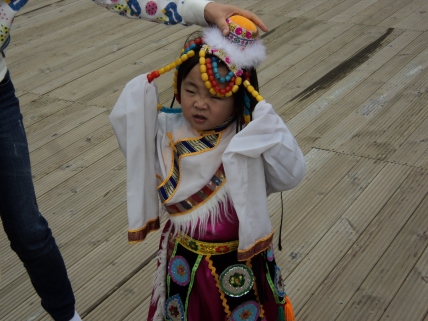 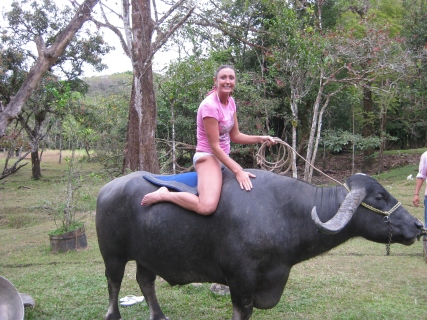 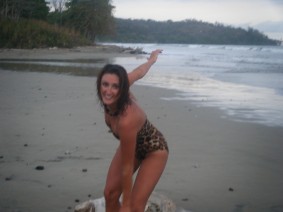 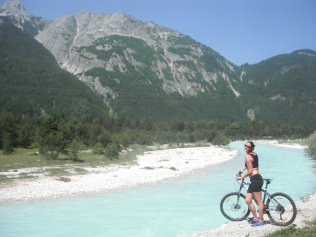